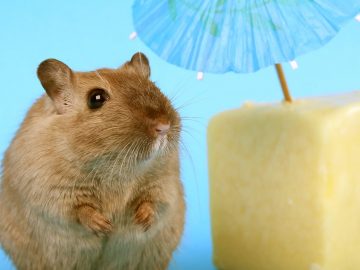 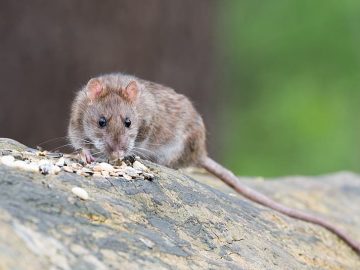 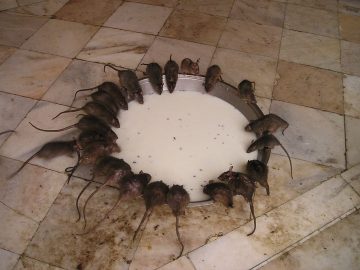 As social animals, rats and mice live in groups, in nests constructed of any soft materials available (eg paper, fabrics, insulation).
Indoors they may construct nests in wall voids, in roof voids, under floors and even within stored foods.
Out doors they may nest in burrows adjacent to waterways, under buildings, in trees and vines, in garbage dumps, rubbish heaps and other places where food and shelter are within reasonable range.
They are mostly nocturnal, but may feed in the day if the population is very large, food is short, or there is little disturbance or danger.
Rats are creatures of habit, tending to use the same routes of travel to and from food sources for as long as possible. Their fear of new objects in their well-known environment can be the cause of their apparent disinterest in a new bait station (at least for the first few days of its appearance).
Mice are curious and adventurous, and often investigate new food sources within a very short time after their appearance.

Rats and mice are responsible for enormous losses in food, either by directly eating the foods, or by rendering them inedible through contamination. Contamination occurs via the droppings (of which often more than 50 per day are produced), urine (which tends to be sprinkled on surfaces over which they travel) and hairs.
Gnawing can be the cause of serious damage to a range of materials, such as doors, skirtings and other parts of buildings, upholstery, books, food containers or packaging, and parts of equipment or machinery. Gnawing of wires and cables, may result in equipment breakdown or costly fires.

Rats and mice are competent climbers and can scale rough walls, pipe work, trees and vines,
and are even able to ‘tightrope-walk’ across cables and the like. Rats (especially Norway rats)
are very accomplished swimmers. They have a reputation of being able to negotiate the S-bends in toilets.

FOR PEACE OF MIND